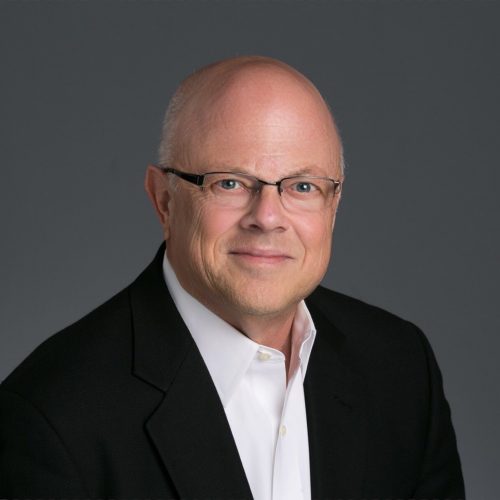 Mr. Martin has over 30 years of finance and operations experience.  He has served as the CFO of a NYSE company with $1.5 billion in sales and as a divisional CFO for two larger NYSE companies. While in one of the divisional roles, Bob worked and resided in Europe for eight years and had responsibilities across Europe and in South Africa.  In the other divisional role, he also had international responsibilities, including with Asian and South American markets.  After being CFO of the NYSE company, he was involved with two large global equity investors and has consulted for several companies, public and private.

He has predominately worked in the following industries:

Selected highlights over his career are:

He currently serves on the Board of Hedge Path Pharmaceuticals, Inc. (HPPI).  He also participates in an advisory role for a Career Mentors organization and has been on the Advisory Council for the University of North Carolina Center for International Business Education and Research (CIBER).  Mr. Martin served as a lieutenant in the U.S. Army Chemical Corps.